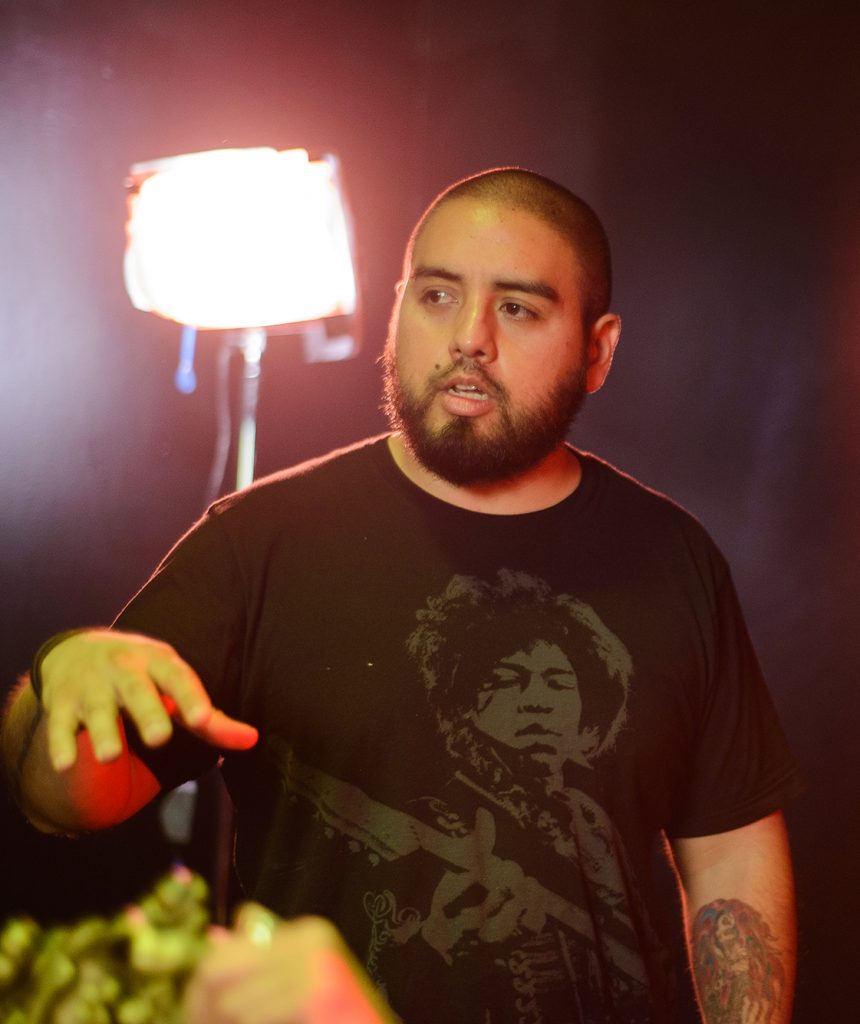 Verdant Entertainment serves as a conduit to facilitate an exploration of the imagination through multiple visual and auditory productions.

The inception of the company began with it’s first production, a short film titled “Fruition”. Since then Producer/Writer/Director/Editor Stephen Guillen has continued to champion work of a different nature. A verdant nature. A Chicano Filmmaker at heart his productions only hold one rule. That is to try and promote Latino’s in all areas of filmmaking. The focus is on original works that utilizes the fundamentals of film and T.V. production only to support soulful ideas which desire to flourish in a healthy environment. Verdant Entertainment seeks to explore these dynamic projects and aid them through all levels of production to fruition.